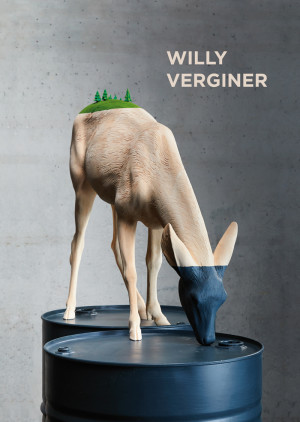 Attention: starting from February 13, 2020 it will be possible to place orders that include shipments only to Italian addresses. Ignora