"If we do not use the shared language and symbolism contained in popular culture to communicate, get to know each other and support us, this will result in the isolation ". So, Stuart Semple describes his relationship with the Pop, of stating disciple. Pop as a grid on which to rest the thought that binds things together thanks to the symbols: music, Fashion, literature, cinema, youth subculture. Son of the season Pop USA 80s from which - to paraphrase the pop-rock band Afterhours - "do not you come out alive".

Volume published on the occasion of the exhibition "Stuart Semple: Pop Disciple "by Stuart Semple, at the Gallery Aus18, Milan (27 March – 8 May 2008). 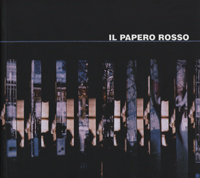 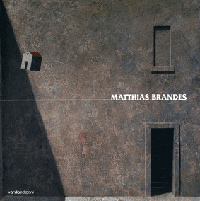 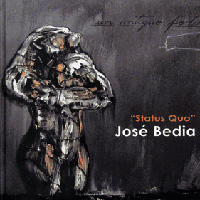