The 22 December 1968 pm 11.00, just three months after the death of the great artist Pino Pascali, the small church of Santo Stefano, closed for a long time to worship, it was named in memory of the young sculptor.

Thus was born the "Pino Pascali Gallery" - today Exchiesetta - first decisive step towards the consecration of one of the greatest Italian artists of the twentieth century, to which it will be dedicated, in the next months, the Pascali Prize, the Museum and the current Foundation.

In 2014, following a restoration intervention that has affected the small church of Santo Stefano (XII sec.) in the historic center of Polignano (for years in a state of neglect) the Exchiesetta project is born, exhibition space oriented to the relationship between the territorial context and the experimental languages ​​of the contemporary, and to the definition of an interaction network between public and private cultural actors (Museums, Galleries, Foundations), institutions (common, region, Ministry, EU), media, tourism and local community. Exchiesetta annually offers personal exhibitions of contemporary art exclusively accessible through the access portal, a glass showcase able to guarantee a fruition of the work 24 hours on 24. The artists identified come from national and international territory, often hosted for a short period of residence aimed at defining a site-specific intervention capable of enhancing the historical aspects, architectural and cultural aspects of the exhibition site and the territorial context. 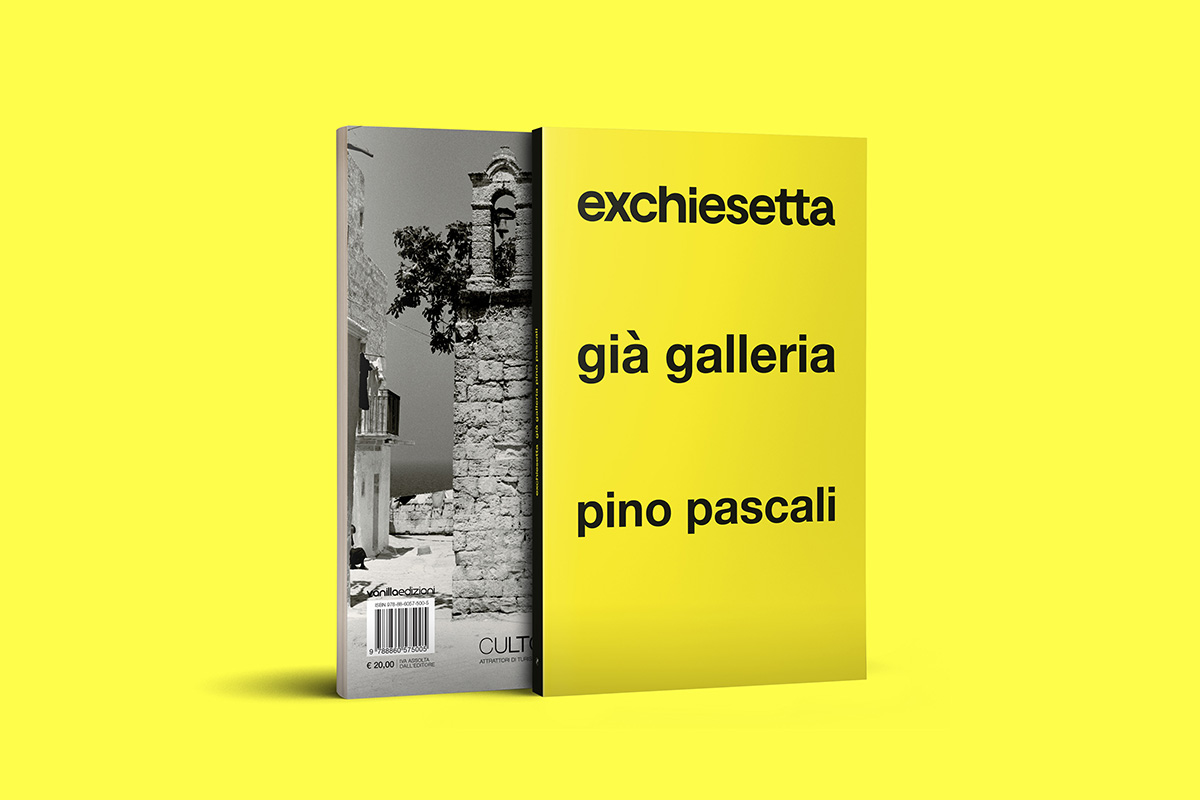 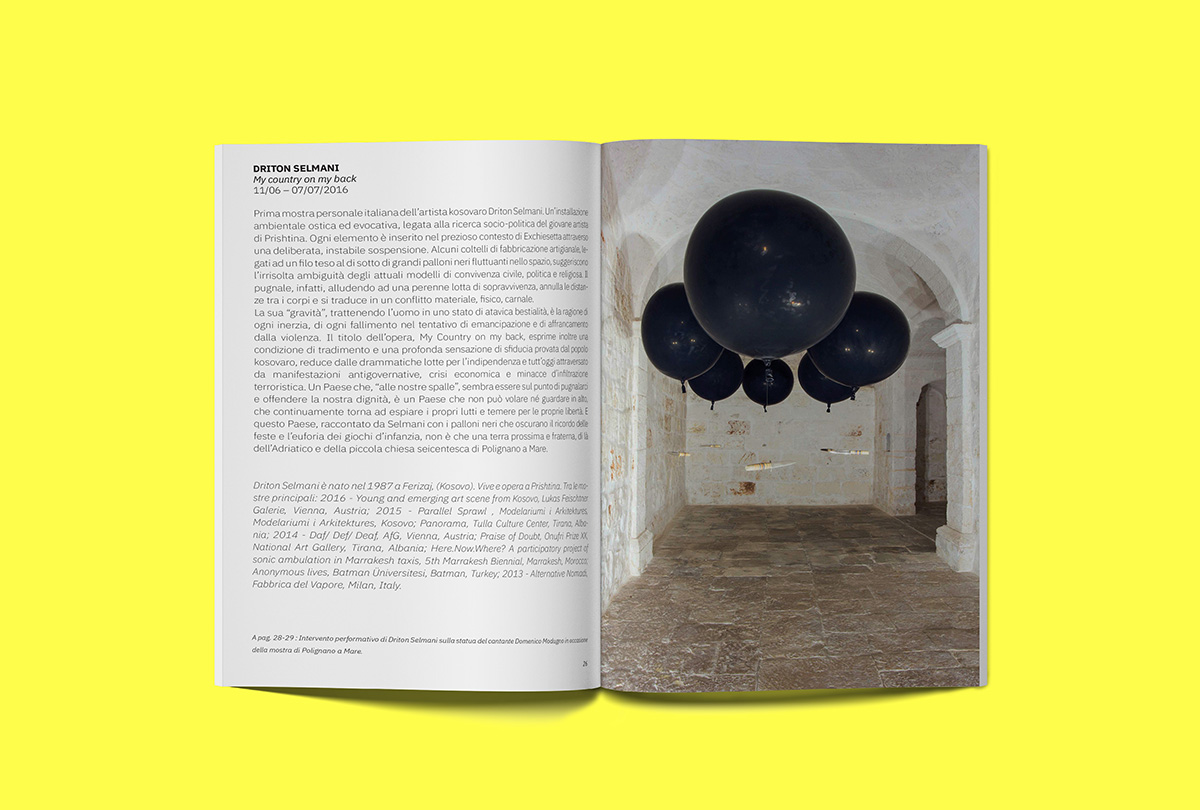 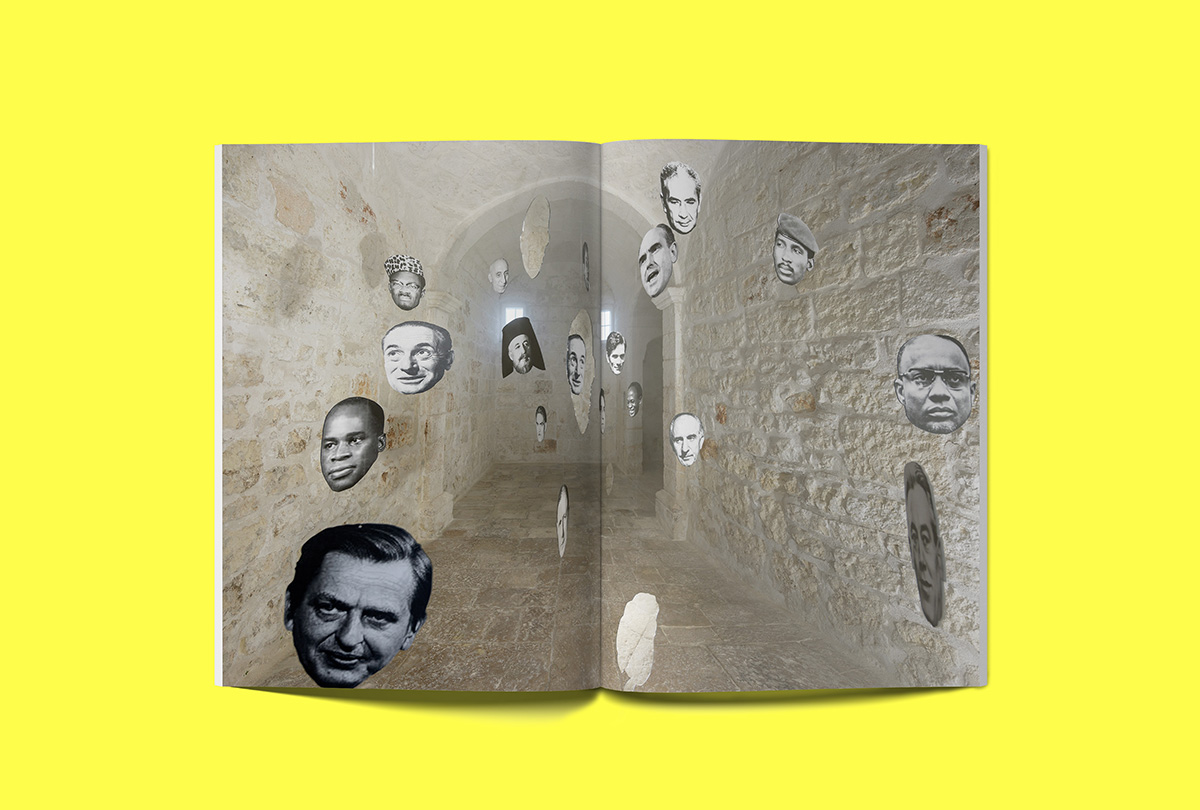 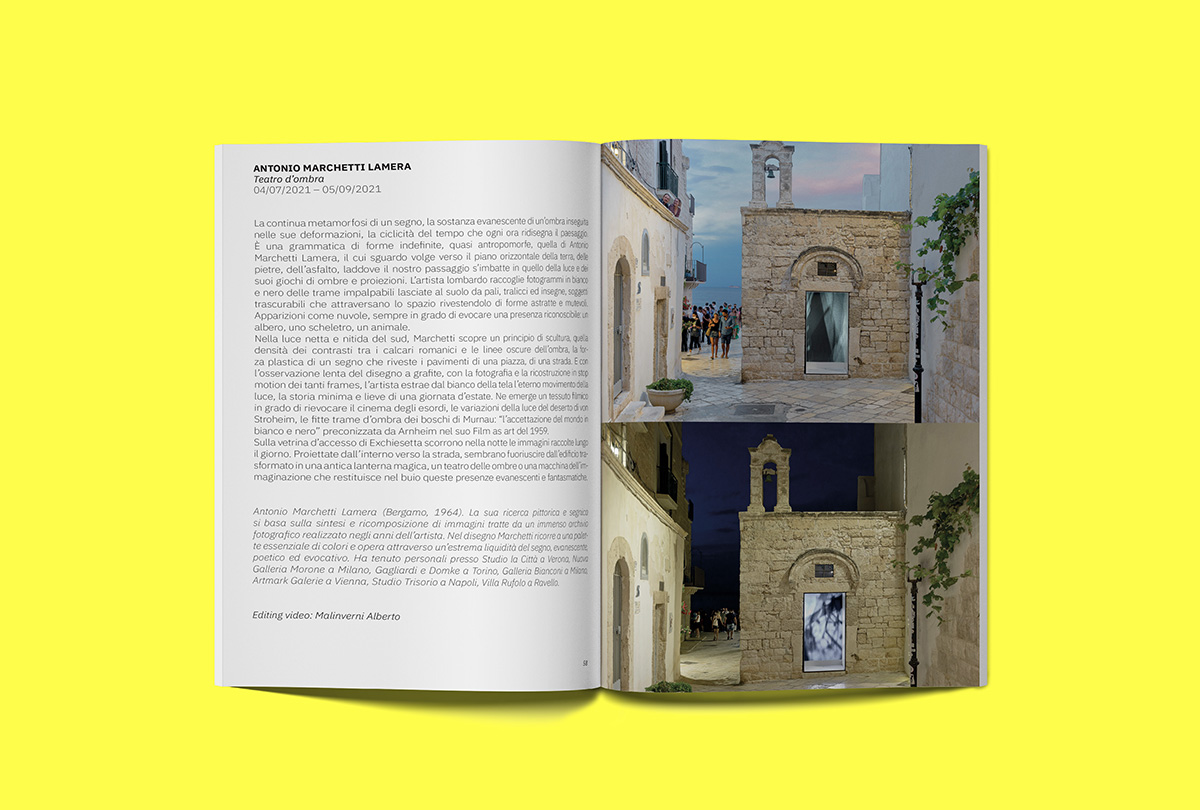 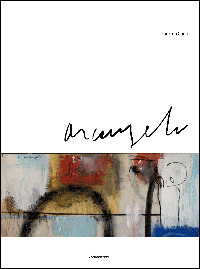 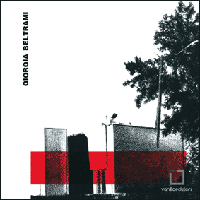 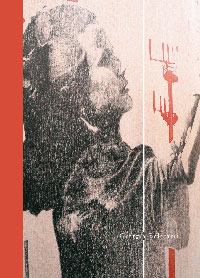