Gianluca Quaglia. One certain thing or the other

Vanillaedizioni dedicates a catalog in ebook format to the exhibition "One certain thing or the other" by Gianluca Quaglia (Magenta, 1978), edited by Luca Bochicchio in collaboration with Stella Cattaneo and Diego Drago. The exhibition - special prize promoted by the Friends of Casa Jorn Social Promotion Association and awarded as part of the Arteam Cup competition for artists 2017 - can be visited from 17 May 1 July 2018 at the Jorn House Museum in Albissola Marina (SV).

Quaglia's philosophy, linked to the marriage of man + nature = landscape, it is problematic and fertile in the context of the Jorn House Museum, characterized by a luxuriant Mediterranean garden in which architecture, sculpture and nature blend organically and without pre-assigned hierarchies.
For Jorn's study, Quaglia has conceived an installation in which previous and unpublished works dialogue horizontally, without a preordained order of reading and interpretation.
"One certain thing or another" is also the title of the central installation, created specifically for the occasion using a similar collaborative and relational practice, in some ways, to that of Asger Jorn, while being up-to-date on contemporary media and communication processes.
All the works, and with them the dialogue with the public, they touch the boundaries of a certain idea of ​​nature, in which seasonal cycles and changes of state, amazement matures in us and, at the same time, an analytical look towards the outside but also the inside of our world. 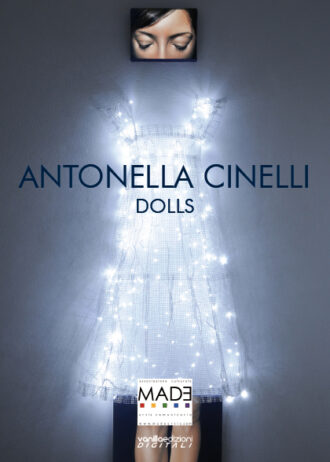 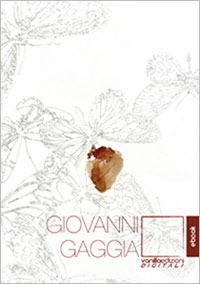 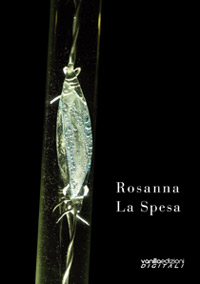 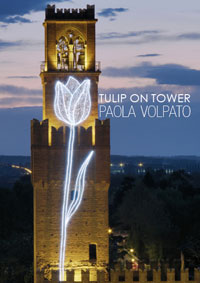 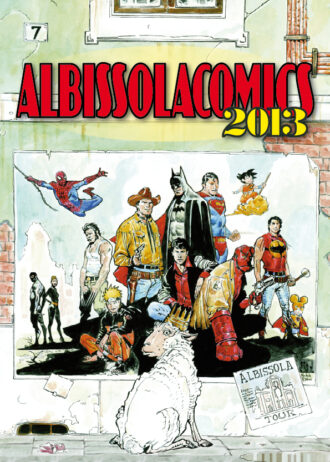 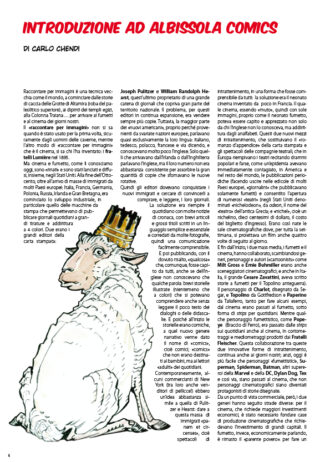 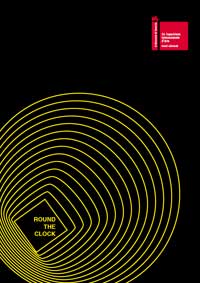